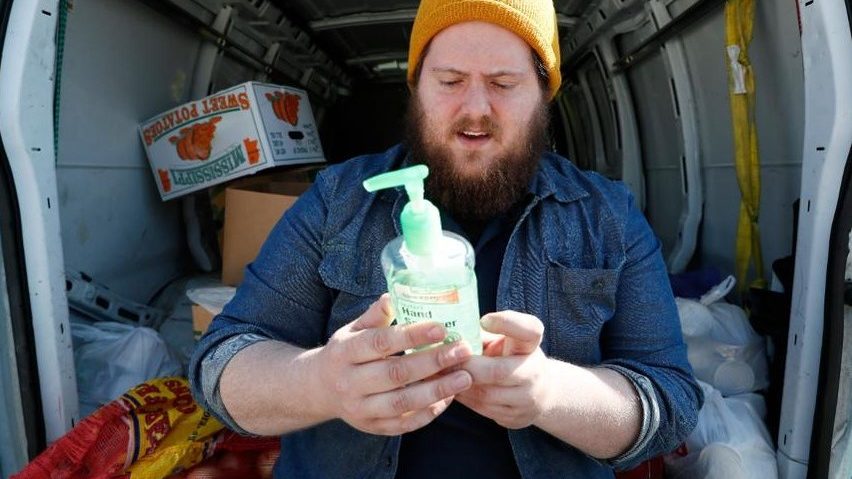 This article by Dr. Robert Pearl first appeared on Forbes.com

The coronavirus (COVID-19) is the single-most important topic on the minds of Americans and it remains the subject of regular updates from health officials. And yet, despite the abundance of scientific facts and guidance surrounding the disease, misinformation abounds as confusion persists.

Avoiding many of the worst consequences and doomsday predictions will depend, in part, on the ability of Americans to act according to the facts. This article outlines and dispels seven of the most dangerous myths that remain about the coronavirus.

1. The coronavirus is comparable to seasonal influenza

In a March 9 tweet, President Donald Trump compared the death total of COVID-19 to that of the seasonal flu.

As we now know, the coronavirus is far more lethal than the president first indicated. According to best available estimates, the disease could cause hundreds of thousands of deaths.

Trump’s tweet was intended to downplay the threat of the coronavirus, but he nevertheless shined a light on an important contradiction: The American public routinely overlooks the threat of seasonal flu, even though it infects millions and kills tens of thousands each year.

Unlike COVID-19, seasonal influenza has never caused stock-market volatility, never grounded air travel and never disrupted the nation’s news cycle. In fact, Americans pay so little attention to seasonal influenza that 45% of U.S. adults don’t even bother to get an annual flu shot.

Not long after the Centers for Disease Control and Prevention (CDC) recommended canceling all “mass gatherings” of 50 or more people on March 15, the Trump administration went a step further, suggesting everyone avoid congregating in groups larger than 10.

Both messages fell on selectively deaf ears. In Chicago, New York City, and other urban hubs, restaurants and nightclubs overflowed with people in their twenties and thirties just the night before statewide closures took effect. Meanwhile, chopper footage over Clearwater Beach in Florida this week showed spring-breakers packed elbow to elbow along the waterfront.

It’s a statistical fact that young people are less likely to die from the coronavirus. Global mortality figures confirm that the elderly are at greatest risk, along with those who have multiple chronic conditions, including diabetes and heart disease.

However, the problem with ignoring public-health guidance is this: Everyone is a potential source of infection. When younger people catch the disease, they probably won’t die from it, but they can easily transmit it to vulnerable populations. That means all of us need to maintain social distancing (of at least six feet) and avoid mass gatherings.

Read the rest of this article on Forbes.com